From audit to investment management, Laurent Talbot’s career is that of an investor who places his trust on the company above all else. 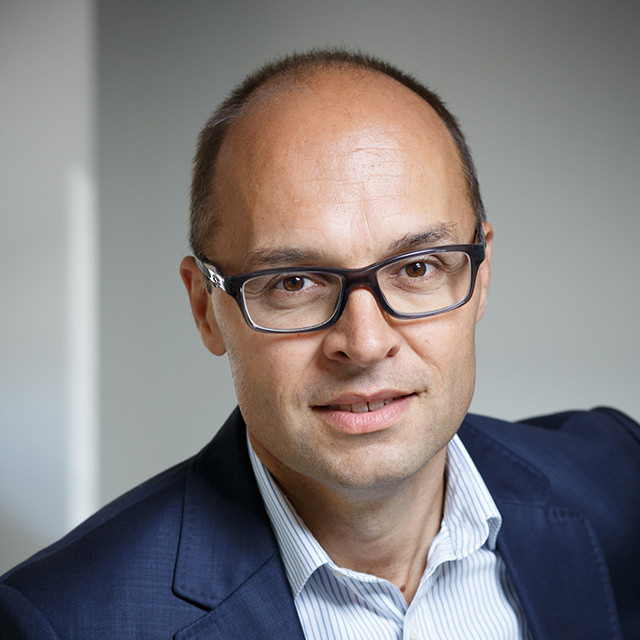 I began my career with deep immersion in India, a country that is as fascinating as it is puzzling. For two years, I explored this country and met its entrepreneurs, with the aim of developing long-term financing business for BNP.

Back in France, I quickly joined Arthur Andersen, whose reputation for excellence and dynamism captivated me, as did the possibility, again, of discovering new companies. I quickly specialised in acquisition audits, a profession that occupied me for nearly ten years.

Then, in 2007, I learned, by overhearing a conversation on a train, that Orfite was looking to recruit. I seized the opportunity and contacted Pascal Sochet and Daniel Janin, who took me on. Since then, I have continued to meet entrepreneurs with exciting projects, now as an investor by their side. 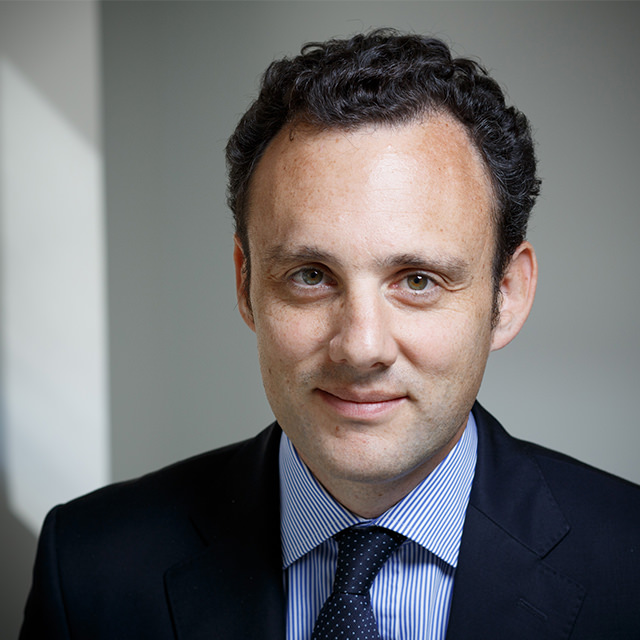 Member of the Management Board, Hubert Roux de Bézieux has a taste for economic analysis and is enthusiastic about companies. 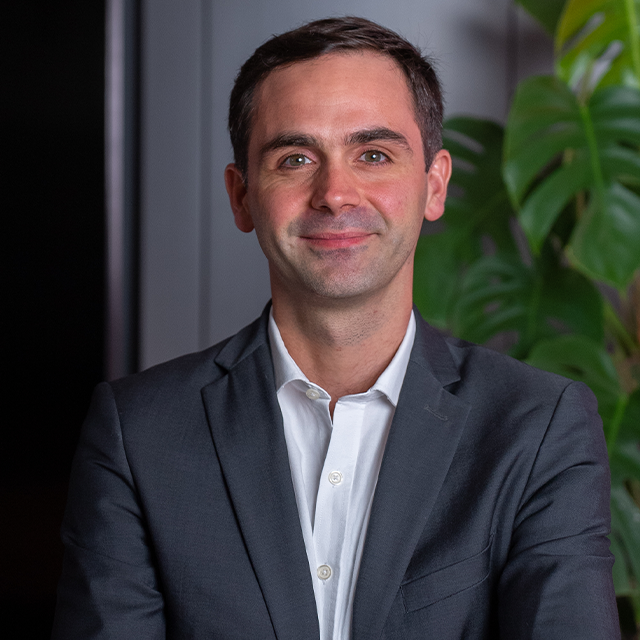 As account manager with a passion for entrepreneurial adventures, Pierre-Antoine Falconnet is a dynamic and persistent inhabitant of Lyon.