Member of the Management Board, Hubert Roux de Bézieux is interested in economic analysis and passionate about the company. 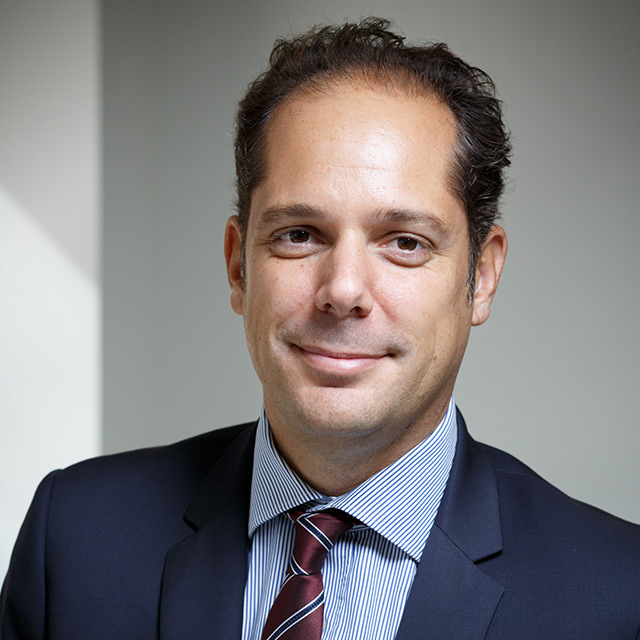 I began my career at Natexis Private Equity. The multidisciplinary aspect of my activity, based on the ability to globally comprehend the economic and strategic environment of companies, was a real source of satisfaction for me. I also got a taste for risk, which I have never managed to shake.

Then I worked for Ernst & Young, where for two years I carried out some 30 acquisition audit missions, some of which were actually for Orfite, which I then joined in 2007. I found it to be an agile company, on a human scale, focused on the world of SMEs and offering me a new sense of intellectual satisfaction. Following up deals in their entirety, negotiating and convincing managers, that is what drives me! 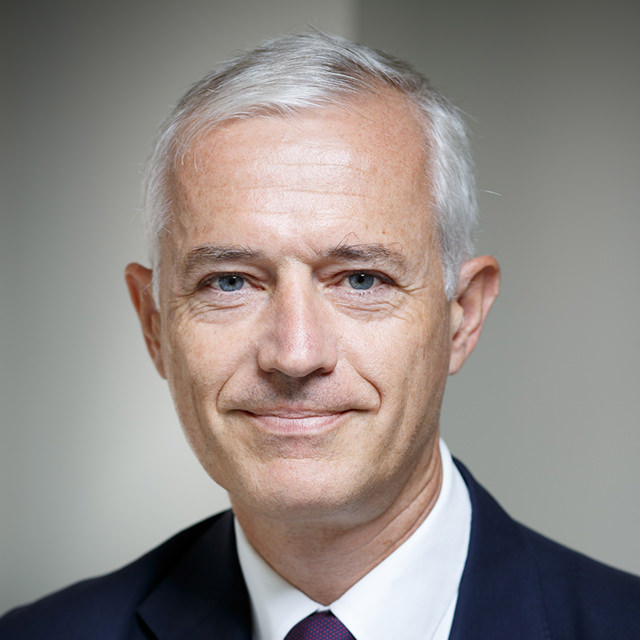 Chairman of the Management Board

Key member of the Orfite team, Frédéric Daufresne joined the company in 2006. He was appointed Chairman of the Management Board in 2018 and took the operational load of the activities and development. 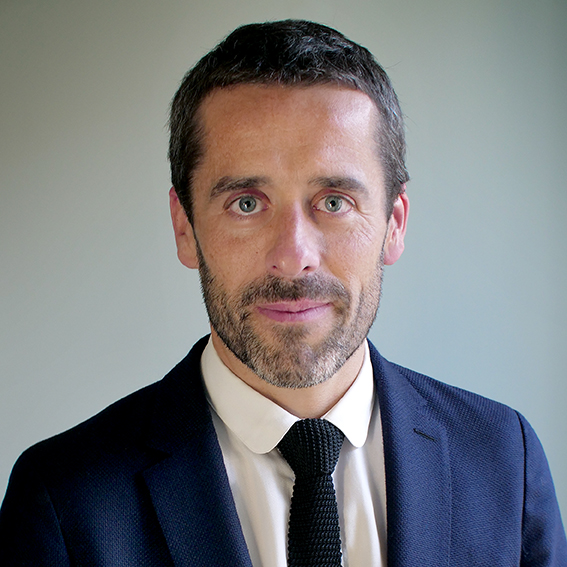 Discover and help. These are the two legs of this enthusiastic marathoner, curious and above all respectful of what entrepreneurs have built.